Welcome to Orlando, dating back to 1838 and the height of the Seminole Wars. The U.S. Army built Fort Gatlin south of Orlando City to protect its settlers from attacks by Indians. By the 1840s a small community had formed around the fort that was called Jernigan. Settler a few years later the community officially changed its name to Orlando. 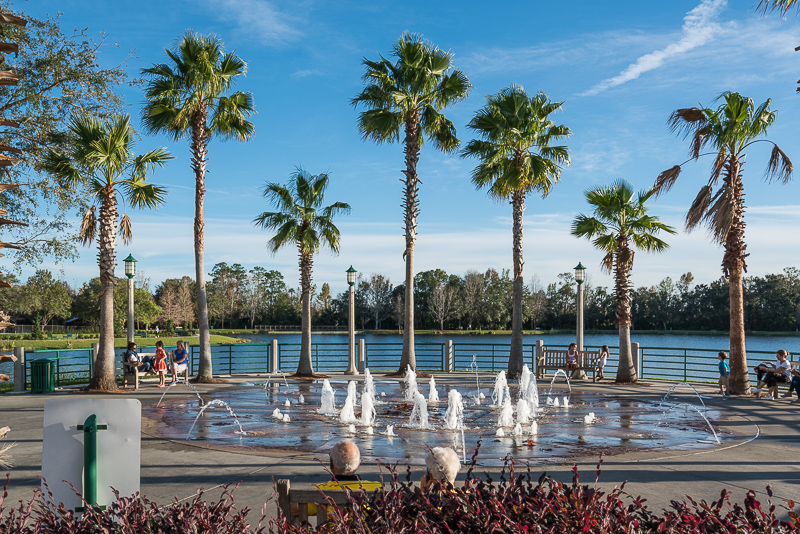 During the period of 1875 to 1895 Orlando is remembered as the "Gilded Era" when it became the hub of Florida´s citrus industry, but the great freeze of 1894 and 1895 forced many owners to give up their groves and shifted operations south.

During World War II a number of personnel were stationed in Pine Castle AAF, most of these service men stayed in Orlando and settled their families there. Orlando is close to the Patrick Air Force Base, Cape Canaveral Air Force Station and Kennedy Space Center. For residents to commute to work form the city to the suburbs. Orlando also has easy access to Port Canaveral which is a very important cruise ship terminal. Due to the fact of its proximity to the "Space Coast" many large high tech companies have moved to the Orlando area. 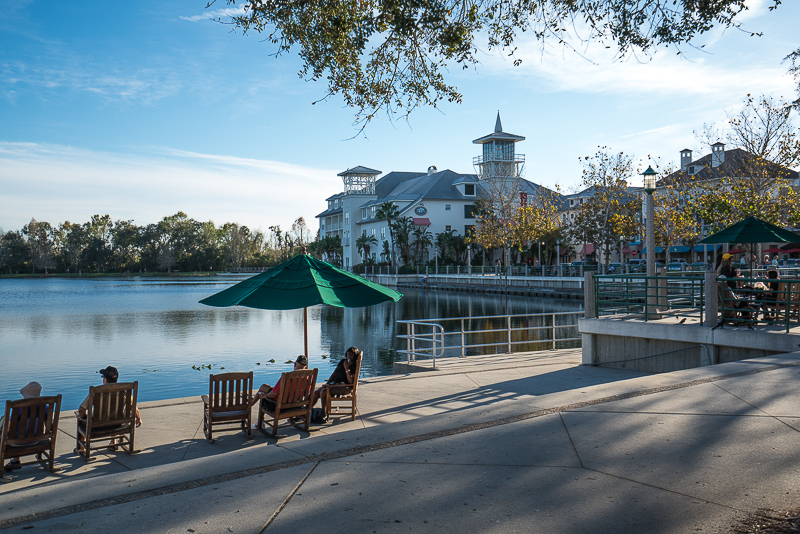 The most critical event for Orlando economy happened when Walt Disney announced his plans to build Walt Disney World. The famous vacation resort and theme park opened in 1971, bringing in an explosive population and economic growth into the Orlando metropolitan area which encompasses Orange County, Seminole County, Osceola County and Lake County.

Orlando had another tremendous economic breakthrough with the opening of the Orlando International Airport in 1970, which was built from a portion of the McCoy Air Force Base. Today considered a world class facility and is one of the most heavily traveled airports in the world.

The Orlando area is home to more than 100 lakes, the largest of which are Lake Apopka, Eustis, Griffin, Harney, Harris, Jesup, Monroe, Sand Lake and Tohopekaliga.

Boasting a yearly average temperature of 73 Fahrenheit, it makes it a much desired area to live and visit. You will find many neighborhoods in Orlando area, companies and organizations that have their corporate offices headquartered in the Orlando area, freeways and highways to help you reach all your destinations, a railroad system with many Railroad Stations which have become a major form of transportation in the Orlando area. 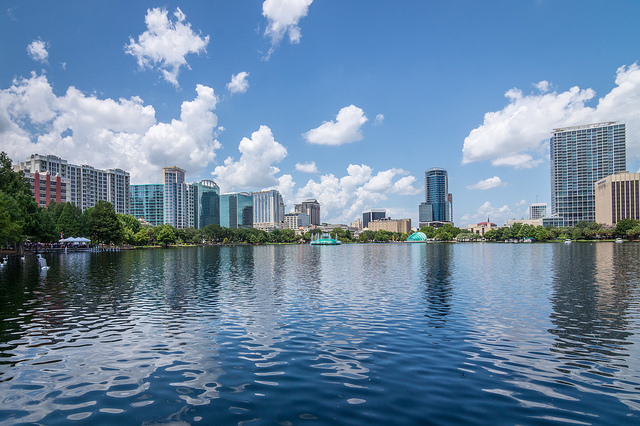 Orlando offers a variety of homes, choosing from a custom built home to single family home, historical homes, apartments, townhomes, New Luxury homes, Vacation Rentals, Vacation Villas, condominiums, golf view homes and lake view homes. The possibilities are endless to the style of homes you can find in the for you and your family in the Orlando area. The last few years have seen a boom in the development and construction of mid to high rise modern Condo Buildings in the Downtown area with state-of-the-art roof top pools, fitness centers and amenities.

TonyDavidsHomes.com welcomes you and invites you to explore this site and these quality new homes in the Orlando area.

Great opportunity to own in the heart of Downtown Orlando! 1 bed/1bath unit on the 10th floor with magnificent balcony view to Downtown Orlando. Very well-maintained Bu...

One or more photo(s) has been virtually staged. WALK TO LAKE EOLA , and absolutely everything in Downtown Orlando, Dr. Phillips Performing Arts Center, Amway Arena, resta...

Enjoy tree top views and natural light from this 2 bedroom, 2 and a half bath, 2000 square foot residence in Star Tower, a 100-unit luxury condo building in a bricked str...

Welcome to 101 Eola, right in the heart of Downtown Orlando, this 2 bedroom, 2 bath luxury condo features floor to ceiling windows in every room that let in lots of natur...

With demand for the Downtown Lifestyle on the rise, don't miss this opportunity to live in one of the city's most sought after condominiums in the heart of Downtown! The ...

DOWNTOWN CONDOS WITH A SPECTACULAR VIEW! Immaculate 1 Bedroom Condo on the 26th floor of SOLAIRE AT THE PLAZA, the best in Downtown Orlando. This unit is your opportunity... 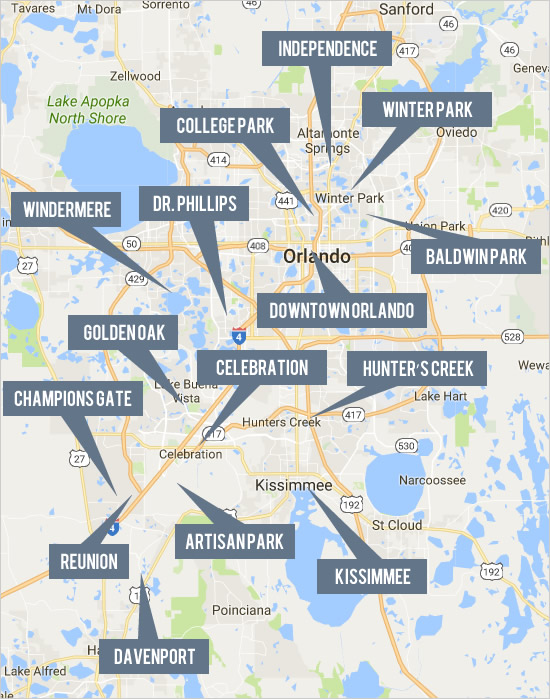